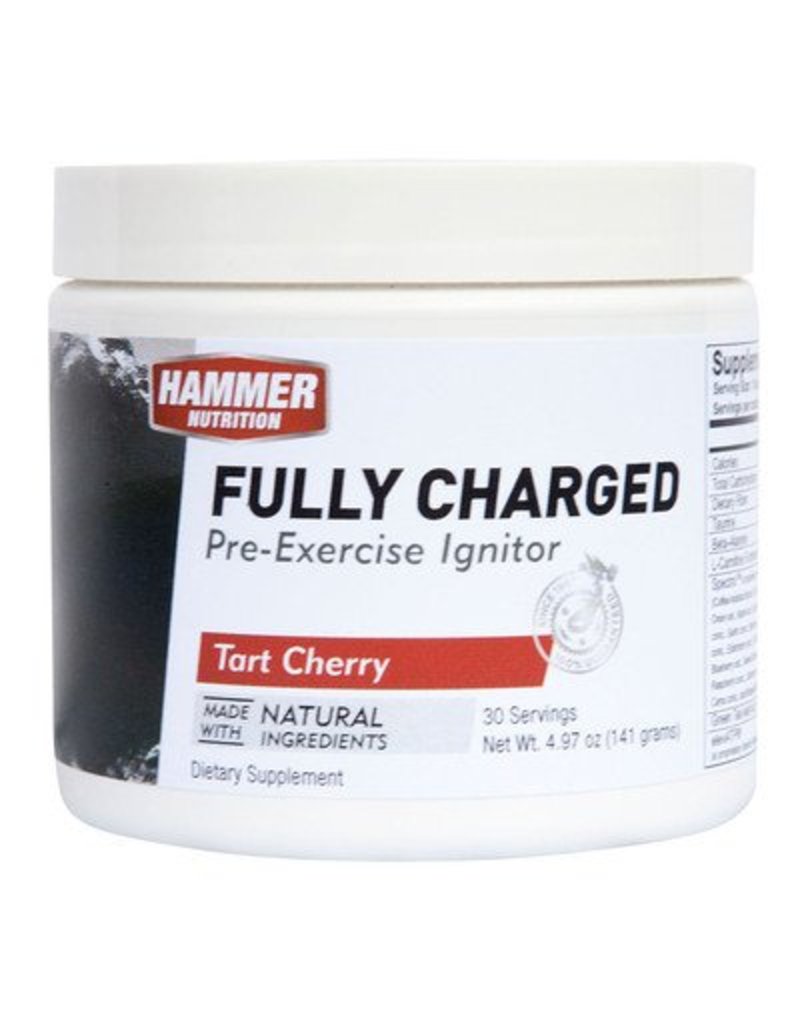 We are an Australia Stockist of Hammer Nutrition fuels. These are real endurance fuels, not sugar-loaded candy bars and drinks. Unlike other fuels, Hammer fuels contain no refined sugars, excess salt, citric acid, or anything artificial - only the healthiest, natural ingredients.

Taurine – A sulfur-containing amino acid that is found throughout the body, but especially in muscle and nerve tissue, taurine assists in regulating heartbeat and muscle contractions, and levels of neurotransmitters in the brain. It is essential for the proper functioning of the electrolytic minerals calcium, magnesium, potassium, and sodium, helping to protect against muscle cramping. Among its many benefits, taurine is suggested to increase concentration and mental alertness, and it possesses antioxidant properties. Perhaps most important to athletes, taurine supplementation is correlated with increases in VO2 max and time to exhaustion. Along with carnosine, taurine helps reduce lactic acid buildup and assists in maintaining optimal blood pH.

Beta-alanine – This amino acid increases muscle concentrations of the dipeptide carnosine, which helps alleviate fatigue by acting as a buffer against increased acidity.

L-Carnitine Fumarate – L-carnitine is an amino acid that primarily functions as a transporter of fatty acids into the mitochondria for conversion to energy. Fumaric acid (fumarate) is a Krebs Cycle Intermediate and plays a vital role in energy production.

Green Tea Extract (standardized to 50% polyphenols) – A natural source of caffeine, green tea also contains polyphenols such as catechins – including an especially important one known as epigallocatechin gallate (EGCG) – which provide antioxidant and cardiovascular health support.

Tyrosine – This amino acid is the precursor for several important neurotransmitters that are involved in alleviating stress and fatigue, while helping to increase mental alertness.